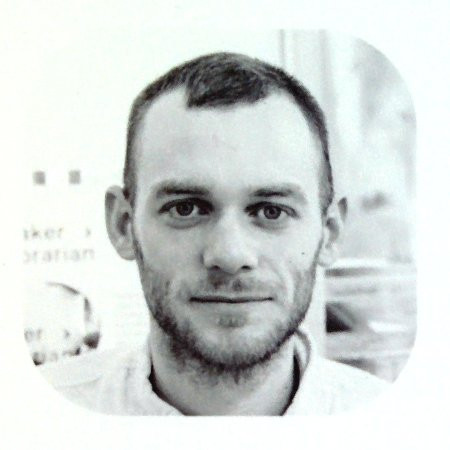 I run a makerspace called Machines Room and i'm Chief Maker at Little Inventors!
I studied art, and love design. I do lots of DIY, fixing and helping others make things.

After many late nights wrestling with code, superglue and fiddly bolts the Sound Collector is finally ready for testing. I am really pleased with how it turned out. I think that it looks like it could go to the moon and it really does collect sound. It is quite uncanny when you walk up to it at it turns to hear you. It is on its way to Canada now, hopefully it still works when it gets there! I had to design it so that it can come to pieces and be reassembled which in the end made it even more like a proper machine. I had to open it up so many times to tweak it that I decided to have all the wires and arduino visible and stuck it to the bottom - I think it makes it look even more spacey!

I heard that when they were making the Star Wars movies they made all the spaceships by 'bashing' together bits and pieces from Airfix kits. I really wanted to try this for this invention. Unfortunately Airfix kits are really expensive! so I had to search elsewhere. Eventually I found a fire engine that was made of lots of really useful parts and a Mechano kit that I thought would come in handy. I didn't just want this model to look like it worked I wanted it to ACTUALLY work! So I went shopping around for electronics that can bring the sound collector to life. I found a tutorial on Instructables to create a motion following robot : https://www.instructables.com/id/Motion-Following-Robot/

Looking at Eben's drawing I thought it would be cool if the boom could point towards motion so that it could then record sound. This would be useful when looking for aliens. As a sound collector it HAD to collect sound. I found this tutorial to create an LED screen that displays sounds: https://learn.adafruit.com/adafruit-microphone-amplifier-breakout/overview

Once all my kits had arrived, I had to get them all working together. This took most of my time; getting them to work as they are in the instructions was easy but getting them to do what I needed was tricky! I eventually, after hours of tweaking I managed to get all the electronics blinking and moving. Next I had to make something to but them all in. I took the fire engine to pieces and sanded all the parts to spray paint them (or the paint peels off). I kept all the stickers and the metallic parts separate and once dry I had a pile of bits of mechanical looking plastic to piece together. Assembling the robot from these parts was really fun. I kept Eben's drawing in front of me and a print out of the Mars rover for inspiration while I was assembling the model. I realised early on that I had to make it so that It could be disassembled (to fit in the post to Canada!), this meant that all the bolts in the Mechano kit came in really handy and I used the metal brackets to hold the servo in place. The Mechano kit's plastic parts (I think it was for a helicopter) slowly turned into the Sound Collector's robotic legs and the wheels of the fire engine became suction pads.

A call with Eben

I had a video call with Eben and we chatted about why he designed the Sound Collector. It is to help astronauts when they are on the moon or planets to collect sounds easier. I showed Eben a picture of the next Mars lander as I found out they are adding  microphone for the first time. We talked about how it would look and how big the robot should be - about the size of a small dog and it should be metal and grey. 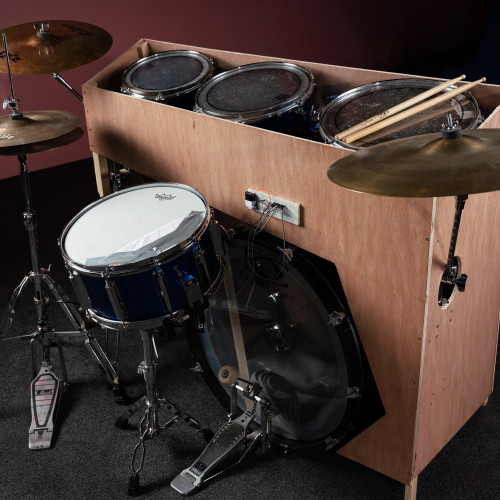 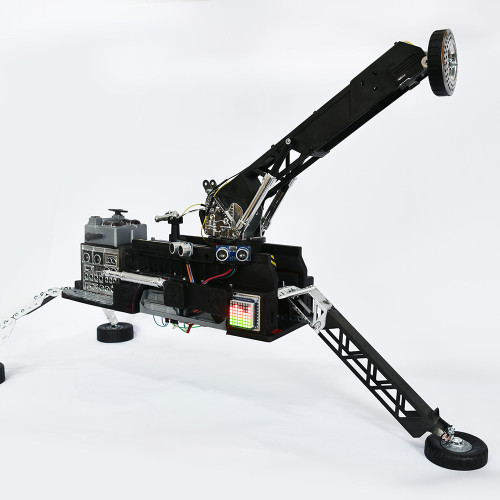 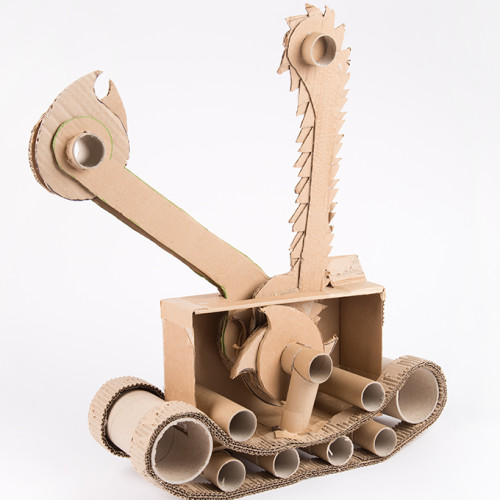