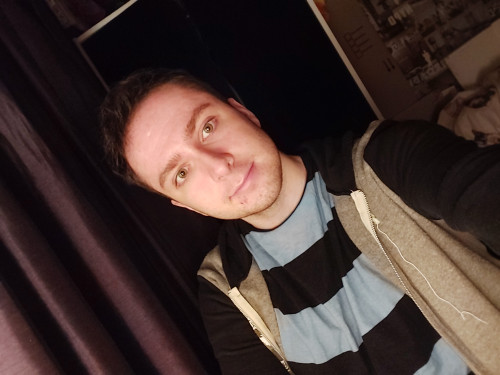 Magnificent maker1 made real1 working on

I'm currently studying Animation at Northumbria Uni! I love sketching and bringing ideas to life using 3D software because of how there's no limit to what you can make.

The Power of Poo

The final part of my make was to add in audio to help bring the animation to life. Using audition, and audio files sourced from freesound.org, I compiled a short soundtrack with sound effects to replicate what the make would sound like if it were to function in real life.
Having the video file in the corner of the screen helped me align and edit the audio with ease.

The Power of Poo

A quick video to show the process.

Watch video
The Power of Poo

With 3D animation there are multiple ways of going about it.

The clouds, drone and flare all follow a 'motion path'. This allows objects to be attached and animated along them seamlessly.

For the bug I wanted the animation to add some depth, so after animating the wings as separate objects, I used A 'nonlinear deformer' which allowed me to make additional movement to the tail, legs and antennae.  With all that grouped, I animated it moving up and down in sync with the other movement.

The power of poo 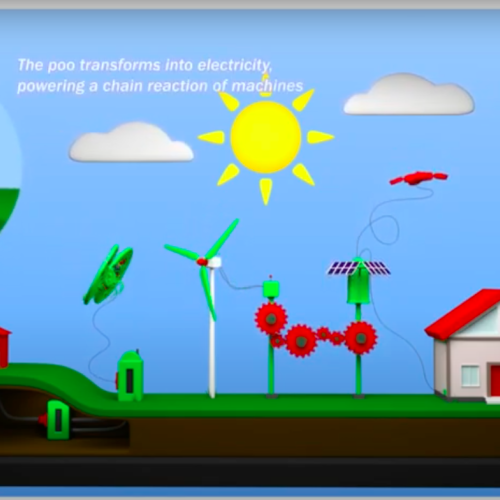